The idea of a public library took shape in 1941 when several members of the Round Table Club thought it would be a fine project for their group to promote. A committee was formed to investigate the library needs of the high school and grade school and to seek information regarding a library for the city of Bonner Springs.

The idea was put on hold during World War II but not forgotten. On February 7, 1946 the Round Table Club appointed a committee to meet with local groups interested in a library. On April 15, 1946 representatives of eleven women’s groups met at the high school to discuss plans for a public library in Bonner Springs. The name chosen for the group was The Bonner Springs Library Association. It consisted of members from each of the following women’s clubs:

The Library Association named May 1, 1946 as “Book Day” and asked each member to donate a book, writing her name, the year and the name of the club on the fly leaf. It was agreed upon that a charge of $.10 per week be made on current books and a family library card be issued at $1.00 per family. For the next nine years the library was supported by donations and money collected from library cards.

Mayor George Meyn and the city council gave permission for the library to occupy the room above city hall and July 1, 1946 was set as opening day but because of delays it did not open until February 11, 1947.  Miss Lillian Everett was the first librarian and was paid $.25 an hour to work Thursday and Saturday afternoons. The total circulation for the first year was 1440 books.

On June 5, 1955, with the support of voters, the library became city owned. In 1963 the library was moved across the street from city hall. The circulation for that first year was 21,513 books. In September of 1987 the Bonner Springs City Library would move once more from the small and limited space at 212 E. Second. The new facility, located on the lower level of the community center provided three times the space and a separate room for story time but after 20 years the library began to suffer from growing pains.

With the purchase of the Sacred Heart School property in February of 2006, a building committee was formed which included community and library board members to help plan for the various needs of a new building. September 12, 2006 voters overwhelmingly passed the bond issue by 80% of the votes for a new library. On a cold and snowy morning, December 12, 2007, approximately 100 onlookers watched as the Bonner Springs Library staff, board president Judy Anderson and Mayor Clausie Smith broke ground for the new facility. After many months of watching the building go up, July 12, 2009 the new Bonner Springs City Library opened to hundreds of anxiously awaiting patrons. 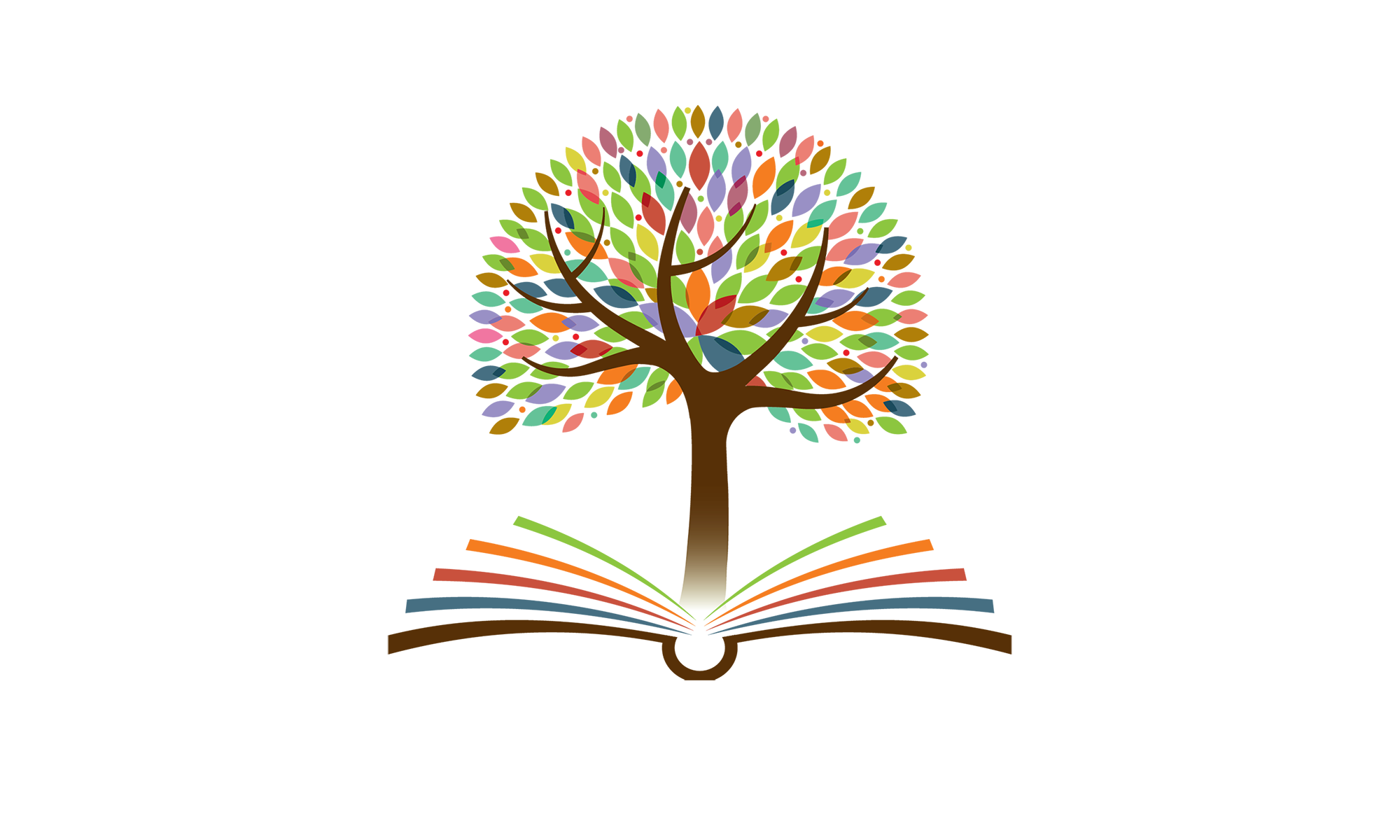 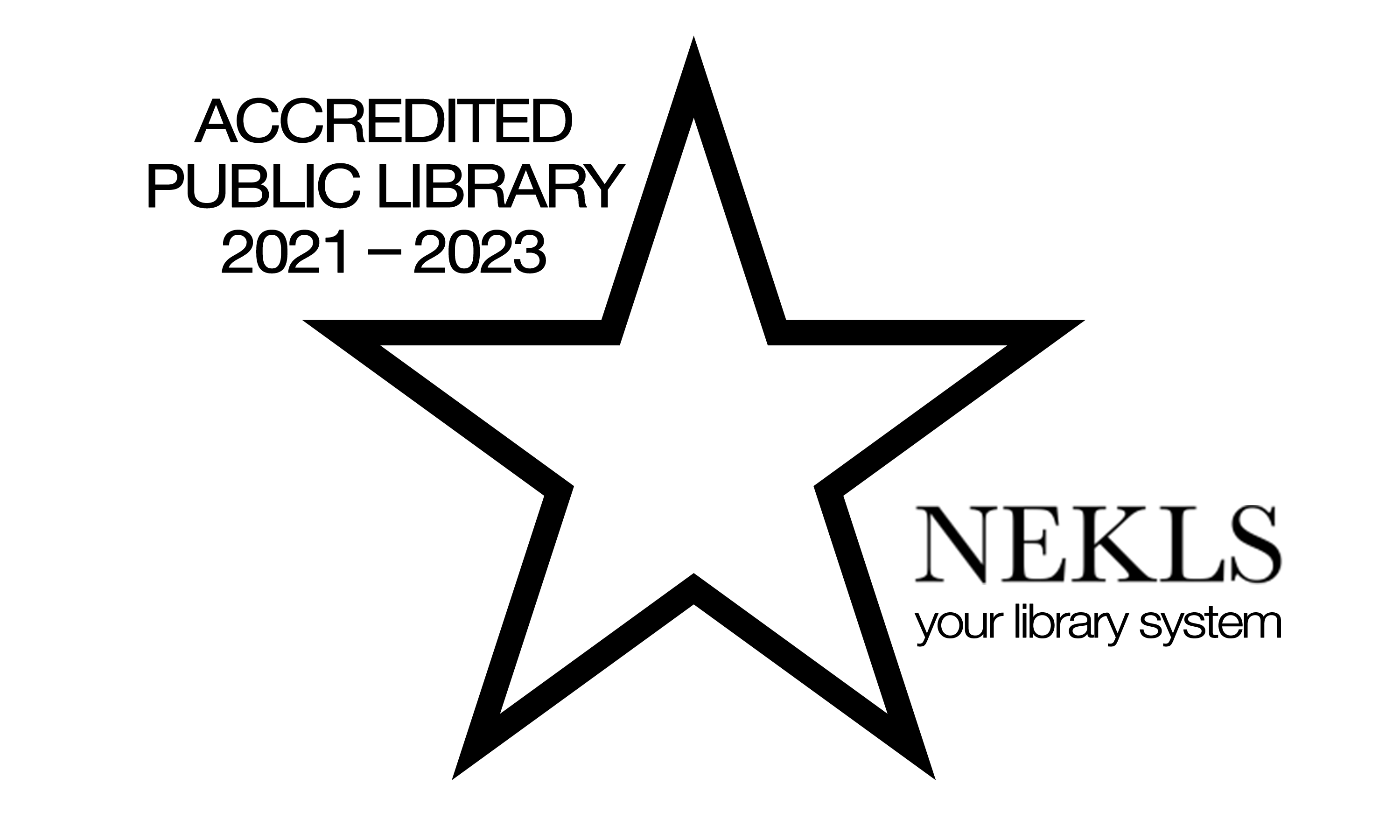 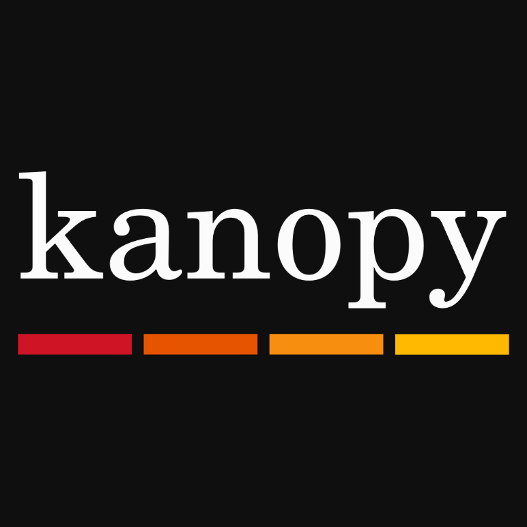 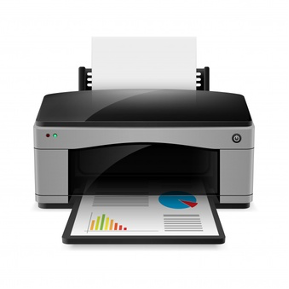